"Italy's most beautiful features meet in fabulous Umbria, as if it were a gift from a supreme artist"

Nestling in the peaceful hills of Umbria, among the most poetic of Italian landscapes, the castle of Montegiove has existed since the early 13th century and for the last four centuries it has been property of the Marquises Misciattelli. Today, it is the centre of a wonderful estate covering nearly 1200 hectares of beautiful Umbrian countryside, including a busy farm and an exclusive and luxurious country house. Thanks to a continuous, demanding but fascinating project of restoration and renovation pursued by the owners, this idyllic, rustic scene has changed little since its glorious past.

The Castle of Montegiove rises on a hillside on the border between the old city-states Orvieto and Perugia and is one of the oldest historical mansions in Umbria.

Dating back to the period of the medieval city-republics (XII Century), it is one of the best kept castles of that age, in a perfect state of care and maintenance.  Set in the glorious natural landscape of the Umbrian countryside, the Castle enjoys a spectacular view of the surrounding mountains and is at just a short distance from Rome and Florence.

The name of the castle originates from the existence of a Roman temple dedicated to “Jupiter Elicius” proven by the discovery of two votive terracotta heads of the God; Giove (Iupiter or Iuppiter in Latin) is the Roman god of thunder. The construction of the castle itself was due to the efforts of the family Bulgarelli, the counts of Parrano and Marsciano, and took place sometime between 1278 and 1282. Through the centuries the castle changed ownership many times, becoming property of the family Monaldeschi della Vipera - quoted by Dante Alighieri in the Divine Comedy, and of mercenaries - or as they were known “condottieri” - like the famous Gattamelata but also the famous Blessed Angelina. The castle has been owned since 1780 by the Marquises Misciattelli, who unified the ancient fief to the castle’s property, increasing its agricultural purposes and size. At the end of the 19th century the property passed on to the Marquis Lorenzo Misciattelli who undertook a large scale restoration. 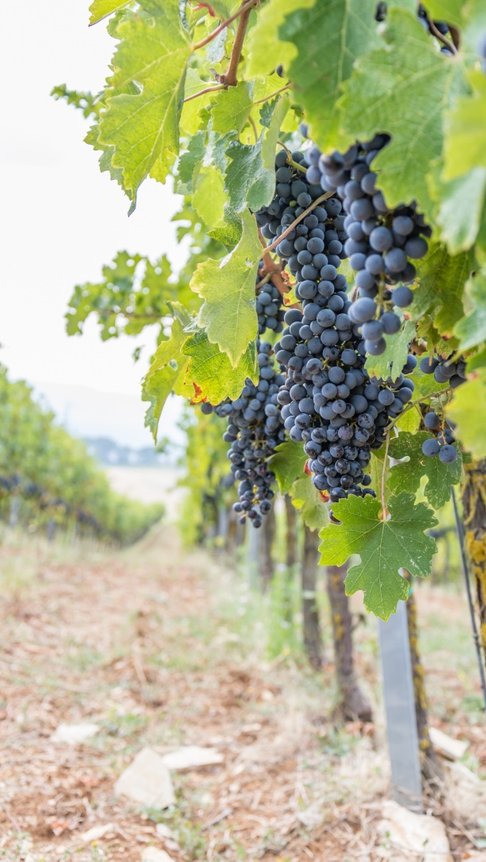 Saturday - Sunday
only upon reservation